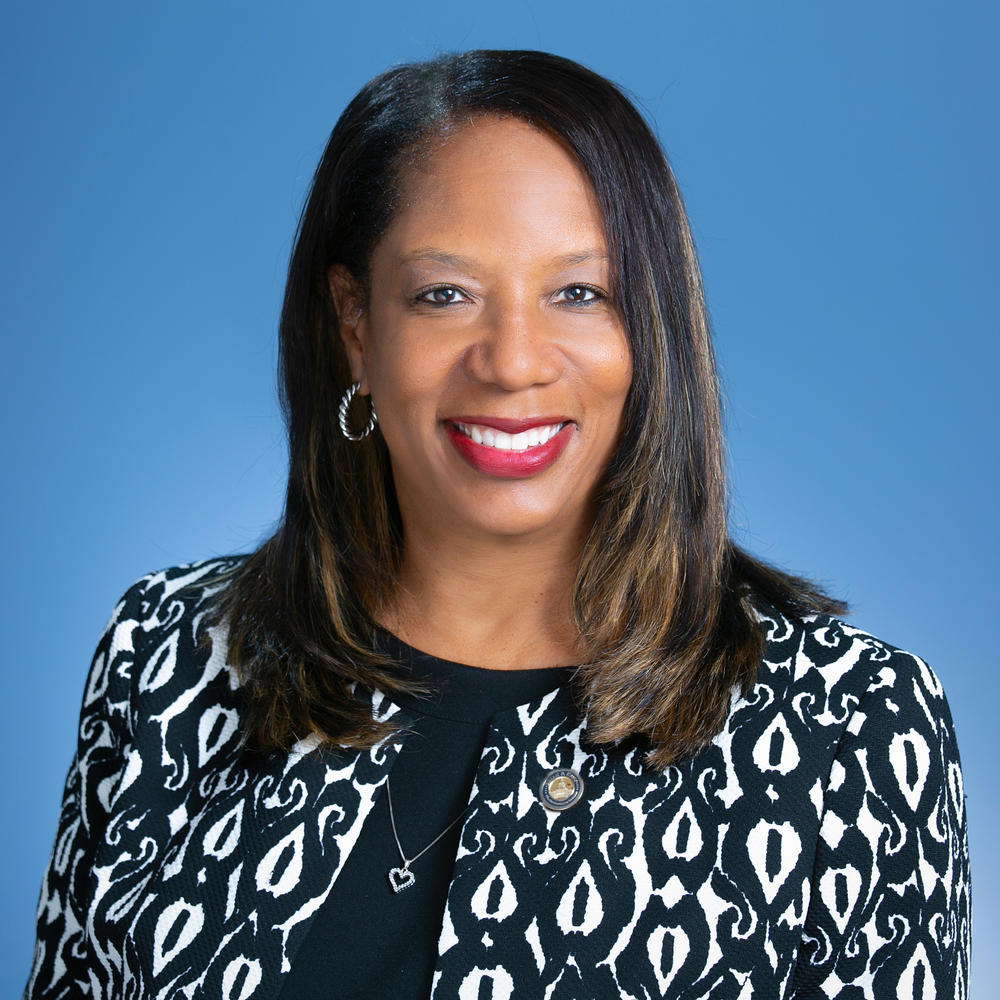 As Commissioner of the Georgia Department of Human Services (DHS), Gerlda B. Hines oversees the state’s work to promote self-sufficiency and protect vulnerable children and adults from abuse, neglect and exploitation.

Prior to her time as Interim Commissioner, Hines served DHS as its Deputy Commissioner and Chief Financial Officer, managing the Department’s leadership team and overseeing a budget of more than $1.9 billion.

Hines graduated from Loyola University in New Orleans with a Bachelor of Business Administration in Accounting and is a Certified Public Accountant.

She is a member of the Government Finance Officers Association, Georgia Fiscal Management Council and Leadership Cobb Alumni Association.

Hines lives in Marietta, Ga., and has one son.