Every 3 seconds someone in the world develops dementia 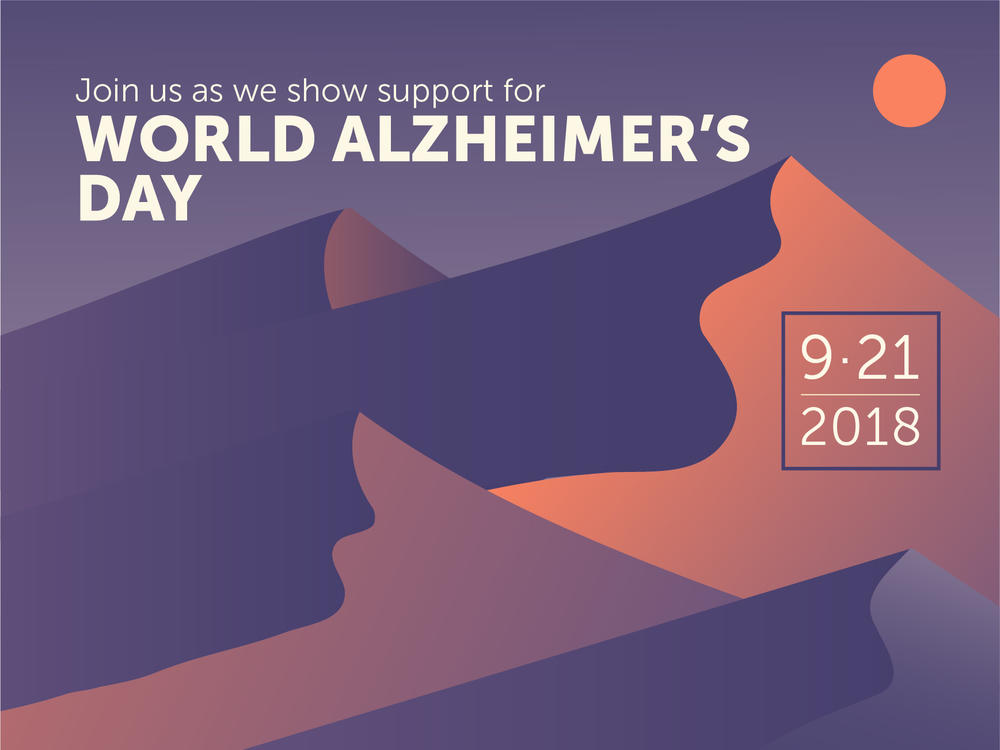 World Alzheimer's Day is on September 21 each year. This year’s theme is “Every 3 seconds.” Every 3 seconds, someone in the world develops dementia. We encourage you to understand the importance of recognizing dementia. The word ‘dementia’ describes a set of symptoms that may include memory loss and difficulties with thinking, problem-solving or language. Dementia is caused when the brain is damaged by diseases, such as Alzheimer’s disease or a series of strokes. Alzheimer’s disease is the most common cause of dementia, but not the only one. Worldwide there are over 50 million people living with dementia and this is expected to increase to 152 million by 2050 if effective risk-reduction strategies are not implemented. Here in Georgia, the estimated number of people with Alzheimer’s will be 190,000. For more information about dementia resources in Georgia, visit https://aging.georgia.gov/dementia-resources.

World Alzheimer’s Month is coordinated by Alzheimer’s Disease International (ADI), the umbrella organization of Alzheimer associations around the world.