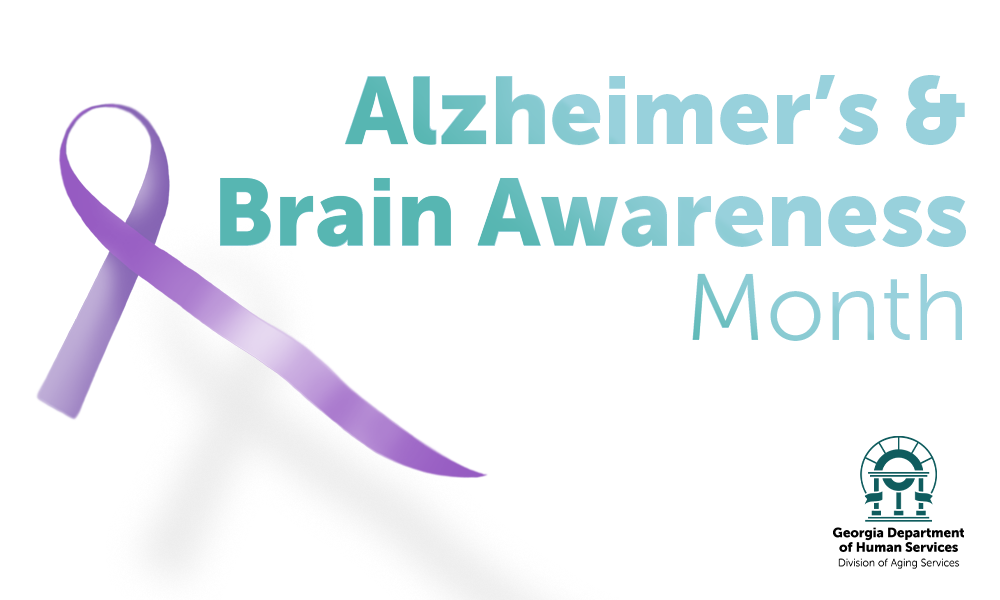 Dementia is not a normal part of aging, but the number of families affected by Alzheimer’s and dementia continues to rise. According to the Alzheimer’s Association, Alzheimer’s is the sixth leading cause of death in Georgia. It is responsible for more deaths than breast cancer and prostate cancer combined.

There are a number of ways to help families affected by Alzheimer’s and related dementias, including:

Join us this June as we raise awareness, support our fellow Georgians and take action to improve the lives of individuals and families living with dementia.

Age is just a number and Older Americans Month is a great time to highlight the contributions of our older adult population.

Georgia grandparents step up as caregivers